Why not make someone’s day extra special with it. 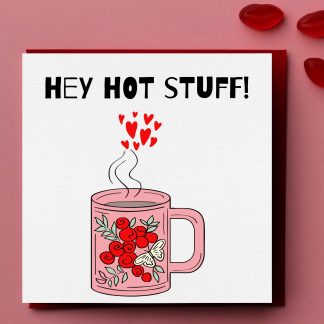